Michael England is a professional mixing engineer with over 20 years experience recording, mixing, and producing. His recordings and mixes have well over 20 million streams on Spotify and have been in the top 50 on Billboard. He has also had nationwide radio play as well as songs in soundtracks, commercials and many other forms of media. 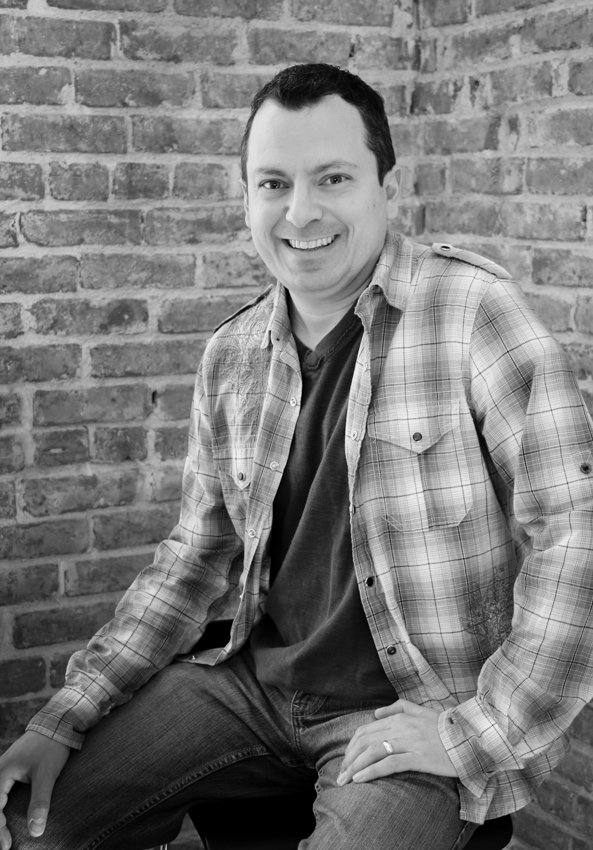